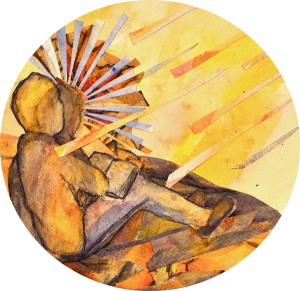 After the news concerning a Maybeshewill side project, I felt like I needed to celebrate with some post-rock. Not that I have an obsession with them, nor Jamie is swear *coffs*. Anyway, away from fangirl-ism, back to the music.

We Are Oceans is a four-piece based in Hanson, Massachusetts (a word I’ll eventually get to spell right on the first time round) .  We Are Oceans released the self-titled full-length in the summer of 2012, and have been playing and recording live since then. I must say that I really liked the Jekyll and Hide-approach – which is explained with a juxtaposition of reverberant melodies and gritty post-rock. Despite the questionable quality of the most recent live recordings, the first release fully proves that these guys know how to make compelling post-rock. And that’s all we need.

We Are Oceans are planning on releasing  a  split with Yoma this summer. Stay tunes. 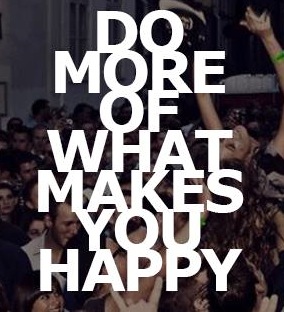